Subsidized AIRLINES hardly taxed using JETSTREAM since 1952 FOR PROFIT to save UNTAXED fuel, DESTROYING OZONELAYER now HALF since 1960, AND CAUSING WEATHER CHANGE since 1960, HIGHER UVINDEX (now in corona time visible) WHICH TREATENS Phytoplankton(CO2+/O2-) and us ALL!
SIGN IT ON CHANGE.ORG

This image (from 1/17/18 at 0400 UTC), shows the set flight paths, and the planes plotted along them. That rainbow in the middle marks wind speed, with red signifying the most intense part of the Jetstream. (flightradar24.com) 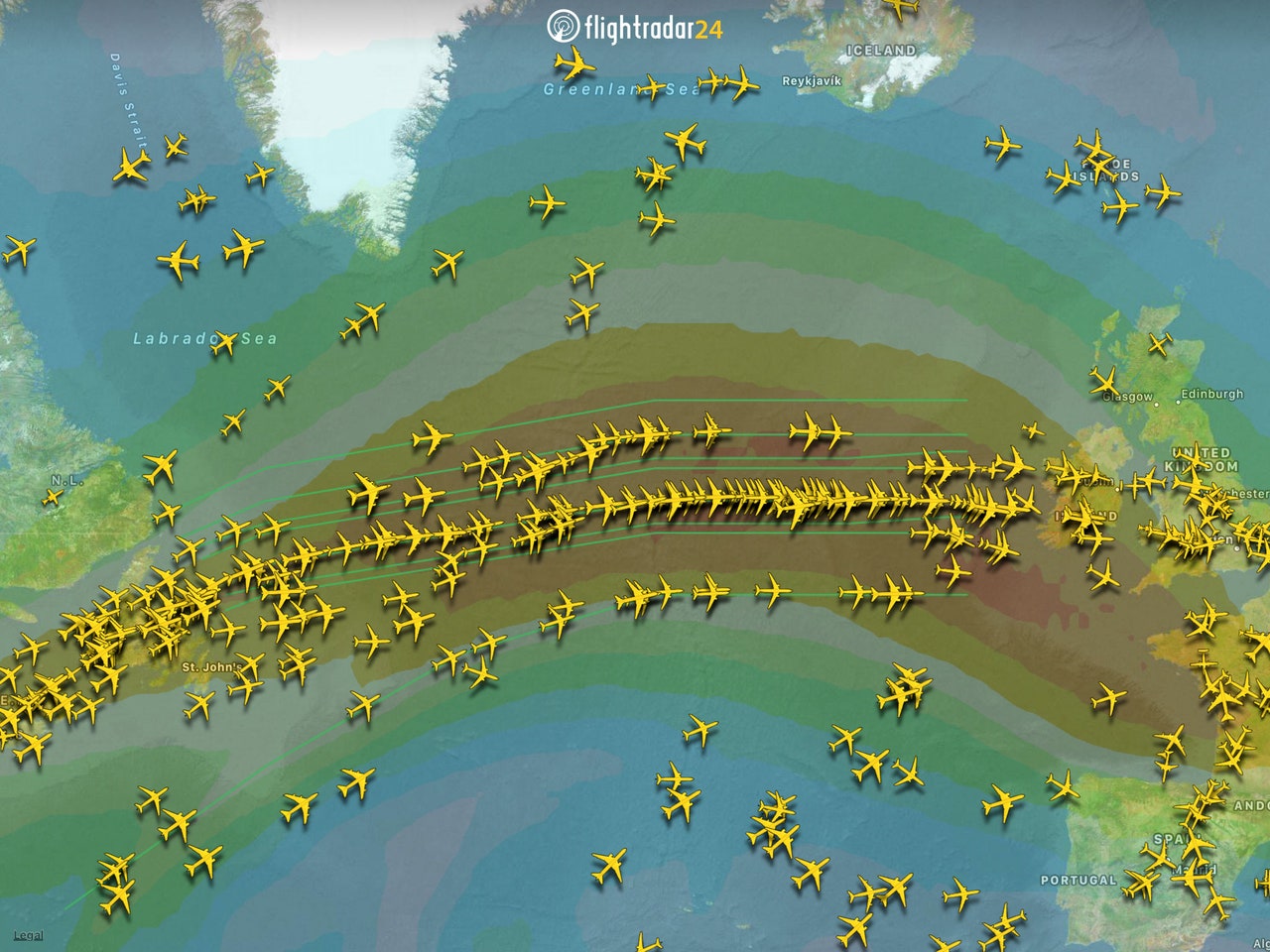 The location of the jet stream is extremely important for aviation. Commercial use of the jet stream began on 18 November 1952, when Pan Am flew from Tokyo to Honolulu at an altitude of 7,600 metres (24,900 ft). It cut the trip time by over one-third, from 18 to 11.5 hours.[31] Not only does it cut time off the flight, it also nets fuel savings for the airline industry.[32][33] Within North America, the time needed to fly east across the continent can be decreased by about 30 minutes if an airplane can fly with the jet stream, or increased by more than that amount if it must fly west against it.

ANd who uses airliners most ? the RICH, MULTINATIONALS, , the HAPPY FEW (the biggest polluters), dystopic IPCC/”scientists”, GREEN MAFFIA aka climate change goodpeople-religion believers……let that sink in….
And THEY all want to earn BIG MONEY from the GREEN DEALS!!
But rising CO2/decreased O2 and higher UV index is the RESULT, not the cause, of the AIRLINERS in JETSTREAM made , weather (not climate) change since 1960!!!!

https://www.nationalgeographic.org/encyclopedia/ocean-gyre/
In the Pacific ocean is a desert with the cleanest sea water in the world – 24-my.info| but it’s dead cause of high level UV radiation cause airliners in jetstream halved ozonelayer since 1952.
https://www.24-my.info/in-the-pacific-ocean-is-a-desert-with-the-cleanest-sea-water-in-the-world/

This youtube of @atlaspro explains it in detail,btw he has more great youtubes 🙂
https://www.youtube.com/watch?v=yyAuWeoTm2s
Could Global Warming Start A New Ice Age?

YES CORONA was brought to us from CHINA and globalization aka intercontinental airtravel by jetstream.
Everyone can see we now have after LOCKDOWN of CORONA a DOUBLE UVINDEX
meaning more sunburn – skin cancer we didn’t have in 1960…

So do we have now “too little ” pollution, no not from farmers, they kept on farming, but of airliners, is the truth “thanks” to CORONA now revealed ???

Of the damage caused by AIRLINERS using JETSTREAM ??? And what more harm does it do?

https://global.si.edu/projects/uv-effects-phytoplankton
Ocean phytoplankton and other marine plants produce an estimated 50 percent of the world?s oxygen and annually sequester billions of tons of carbon

What the Hell happened in 1955?
Well , I was born in September and Albert Einstein died in April that year.
Decide for yourself what was more important.ROFL OL

https://www.iea.org/data-and-statistics/charts/global-energy-related-co2-emissions-1900-2020
https://www.statista.com/statistics/1091926/atmospheric-concentration-of-co2-historic/
The atmospheric level of carbon dioxide has been steadily rising since the 1960’s.

and like Einstein said: “We cannot solve our problems with the same thinking(people) we used when we created them.”

So, get those airliners the hell out of the jetstream, and with a bit of luck, it takes another SIXTY years to get back to the normal situation.

It doesn’t take 1000’s of billions for multinationals or green maffia, it just takes COMMON SENSE,
cause it is not the common people.

NO not climate change/global warming but WEATHER change

https://www.academia.edu/video/Gk9ZBj
Cold periods correlate with civilization collapse ? Video
November 21, 2019
I highly recommend that you watch this video by Peter Temple, who warns just when we need more energy and warmth, we have politicians trying to tax it out of existence.
It?s a cycle, it?s a cycle, it?s a cycle!
The sun and the planets are the main driver of climate change on our tiny little planet, says Temple, who pretty much says what I?ve been saying all along.
The difference is that he doesn?t take into account our rapidly declining magnetic field strength, which I think will make things even worse.

https://archive.org/details/podcast_its-rainmaking-time_dr-nicola-scafetta-climate_1000091775636
Dr. Nicola Scafetta offers invaluable insight into the way climate change is studied within the framework of the anthropogenic global warming (AGW) theory, and explains how the actual data tells us a very different story. He details the ways in which the sun contributes to both warming and cooling climate cycles, and makes it clear that it has always been this way. Furthermore, he explains why computer modeling doesn’t work, and why climate modeling predictions are so far off the mark. This interview will leave you with an understanding of the complexity involved in measuring climate, the problems inherent in computer modeling, and the role of the sun in climate.

https://www.livescience.com/61716-sun-cooling-global-warming.html
A periodic solar event called a “grand minimum” could overtake the sun perhaps as soon as 2020 and lasting through 2070, resulting in diminished magnetism, infrequent sunspot production and less ultraviolet (UV) radiation reaching Earth — all bringing a cooler period to the planet that may span 50 years. 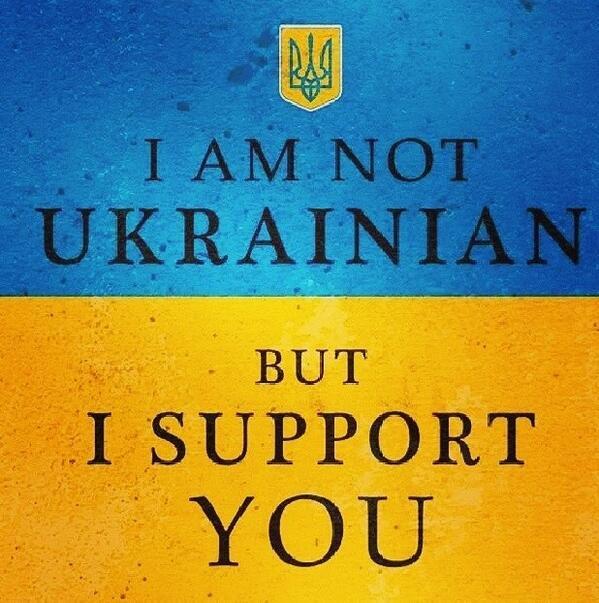 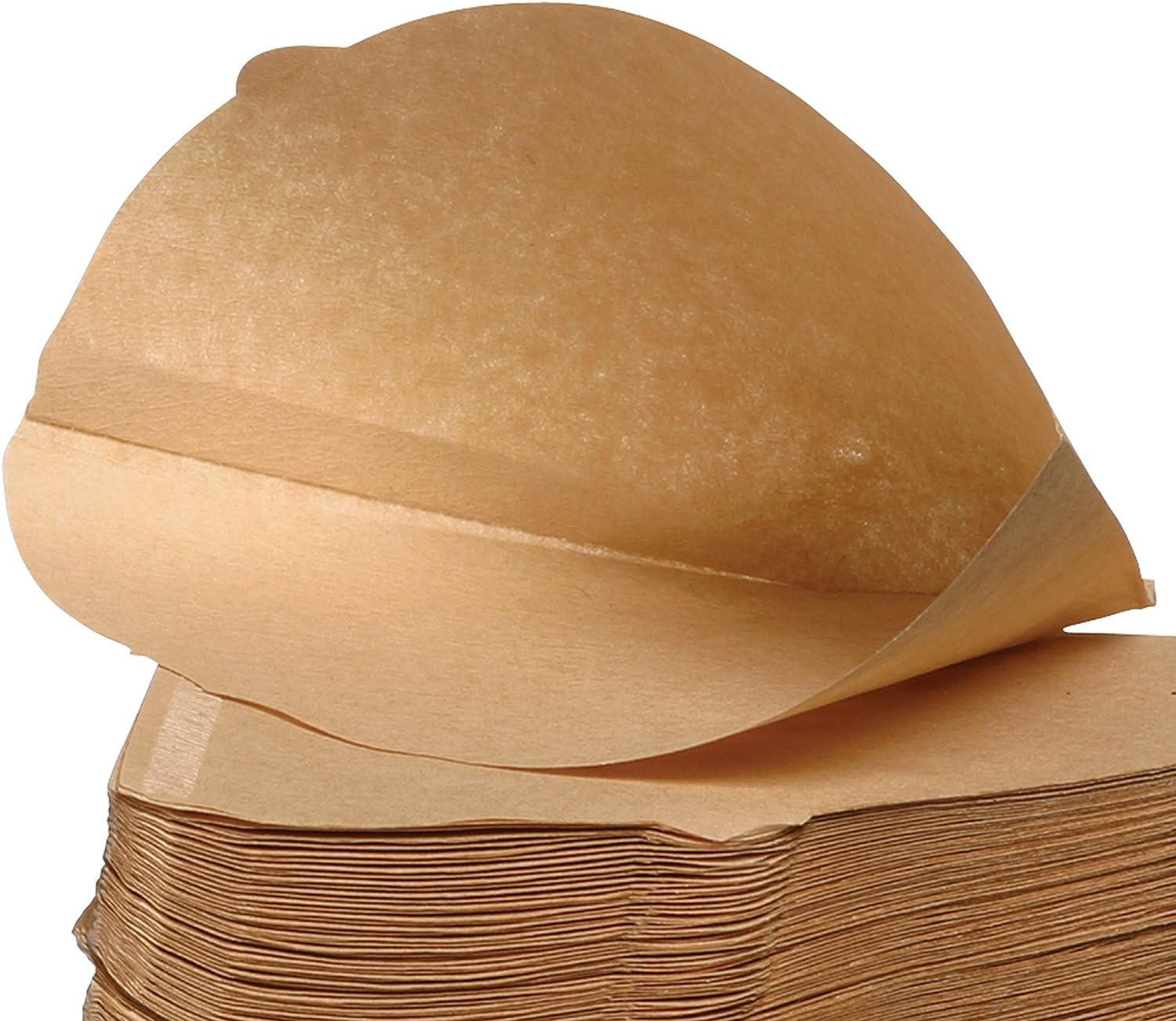